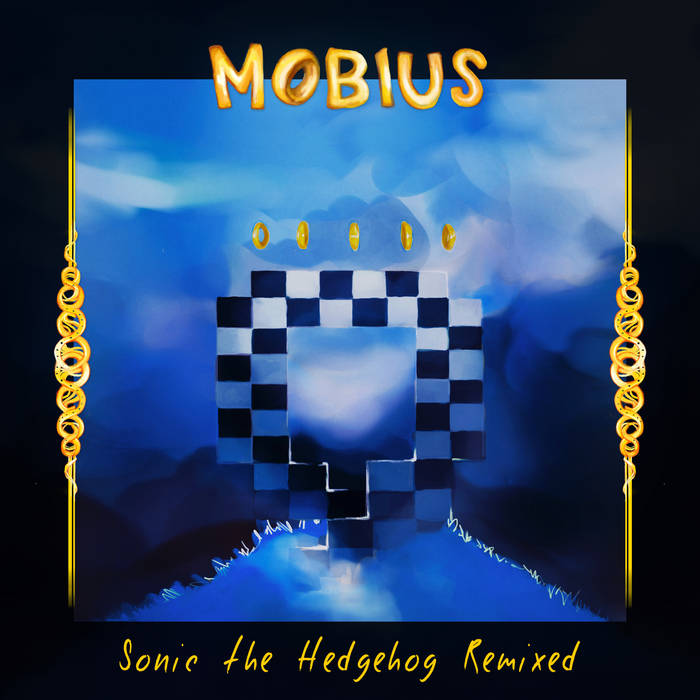 This year marks the 25th anniversary of Sonic the Hedgehog, the original game in the iconic Sonic series released on June 23, 1991. The beloved blue hedgehog has since achieved a household level of recognition through action figures, a TV show, a comic series, anime, and even a future live-action film. To celebrate alongside Sega, Materia Collective has now announced an appropriate June 23 release for MOBIUS: Sonic the Hedgehog Remixed.

“Sonic the Hedgehog is quite literally one of the main reasons that I became a musician. It was also one of my earliest musical influences,” says Stephen Robert Froeber, the director and producer of MOBIUS. “Now that I have three kids of my own (who are also Sonic fans), and I am actually a working musician for my career, and it's the 25th Anniversary of Sonic...there was no way I couldn't do an album like this as an homage to where it all began.”

Through MOBIUS, Materia honors the wide variety of Sonic games released over the years, from the original platformers to the racing, sports, and adventure spinoffs generated by the popular hedgehog. The setup of MOBIUS is just as varied, with over 80 arrangers and musicians coming together to create 58 Sonic arrangements in styles ranging from rock to orchestral, to funk, jazz, and electronica. Each disc is categorized by musical style and genre, coming together to form a one cohesive and colorful album of Sonic theme arrangements.

"MOBIUS: Sonic the Hedgehog Remixed" was made possible by the following individuals:

For complete credits and information about this release, please visit Materia Collective: www.materiacollective.com/music/mobius-sonic-the-hedgehog-remixed